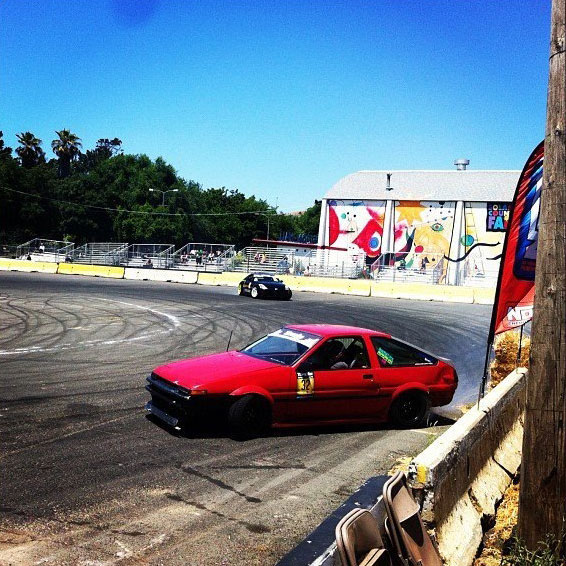 & Why it’s Terrible for Podcasts

Recording audio on multiple devices in real-time will typically lead to audio drift when mixed & played back. Listening to the beginning of the mix will sound normal, but as the playhead advances the individual recordings will start to drift out of sync & overlap. This leads to hours of wasted engineering time & money in Post-Production. To fully understand the cause of this issue let’s unpack the definition that we started with.

Sample Rate is a function of time, time is relative, & clocks are never in perfect sync. Moreover, if we record the same audio on two devices that are sampling at two different rates, when compared, the two recordings will drift apart like clockwork.

Sound travels through our atmosphere at ~1,088 feet per second. If we record the same sound on two recording devices sampling at the same rate with one next to the source & the other ~1,088 feet from the source, the two recordings will drift like Tokyo.

This is the part where I’m supposed to tell you that it’s physically impossible for SquadCast to record podcast interviews on multiple devices in real-time without your recordings suffering from audio drift. Sorry to let you down, but real-time recordings on SquadCast DO NOT suffer from audio drift. Don’t believe me? Feel free to try it out & let us know, your first 14-days are on us.